My fields of study include comparative politics and research methodology. My own area of research focuses on political economy, elections, and statistical modeling. Specifically, I am interested in radical-right and populist parties, democracy, and inequality. My dissertation focused on the rise and rule of the radical-right in Europe, analyzing (1) how they get elected, (2) how they transition from opposition protester to a governing party in ruling coalitions, and (3) the effects to liberal democracy their rule has on the countries in which they govern.

I have also conducted, or am in the process of conducting, research on the origins of inequality, national healthcare spending, the diffusion of populism, and electoral turnout. My research has been published in Electoral Studies and Social Science and Medicine, among other outlets.

I am a proud Canadian citizen born to an Egyptian-immigrant father and a Greek-immigrant mother, an avid world traveler, and an enthusiastic fan of space and NASA. My favorite hobbies include both cooking and eating large meals, and (poorly) playing old Greek music on the bouzouki. 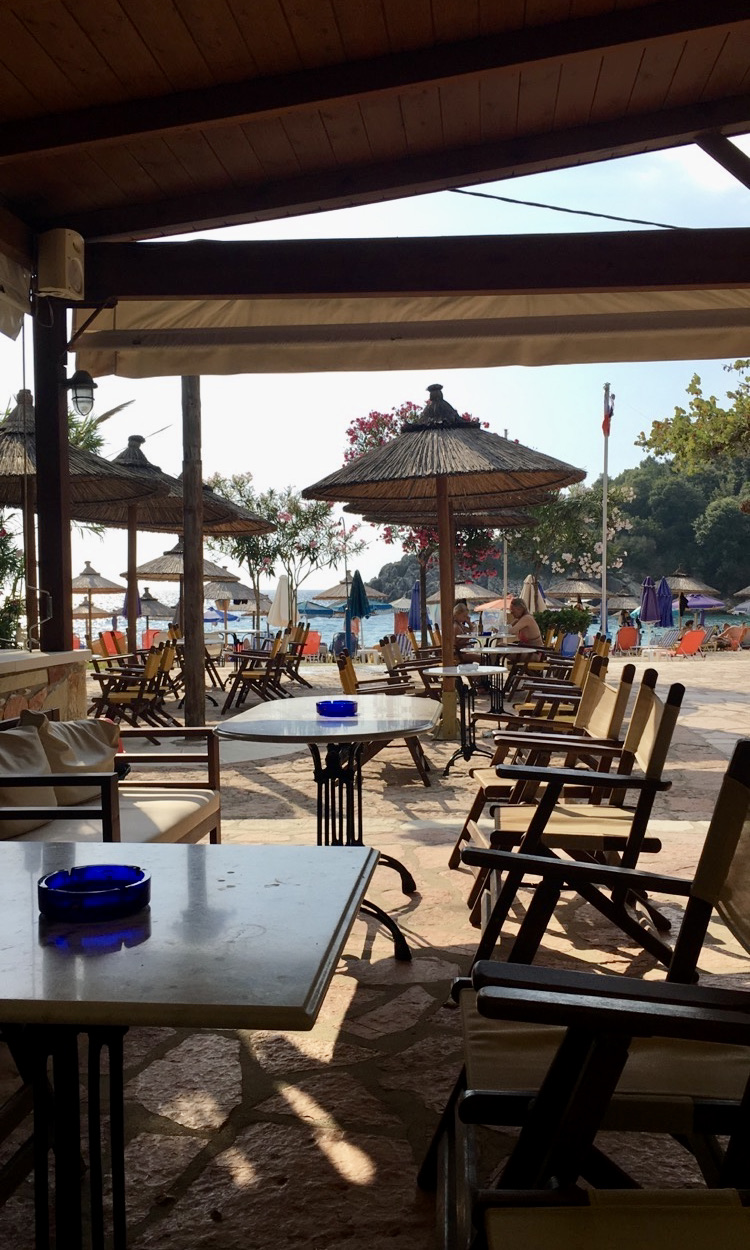 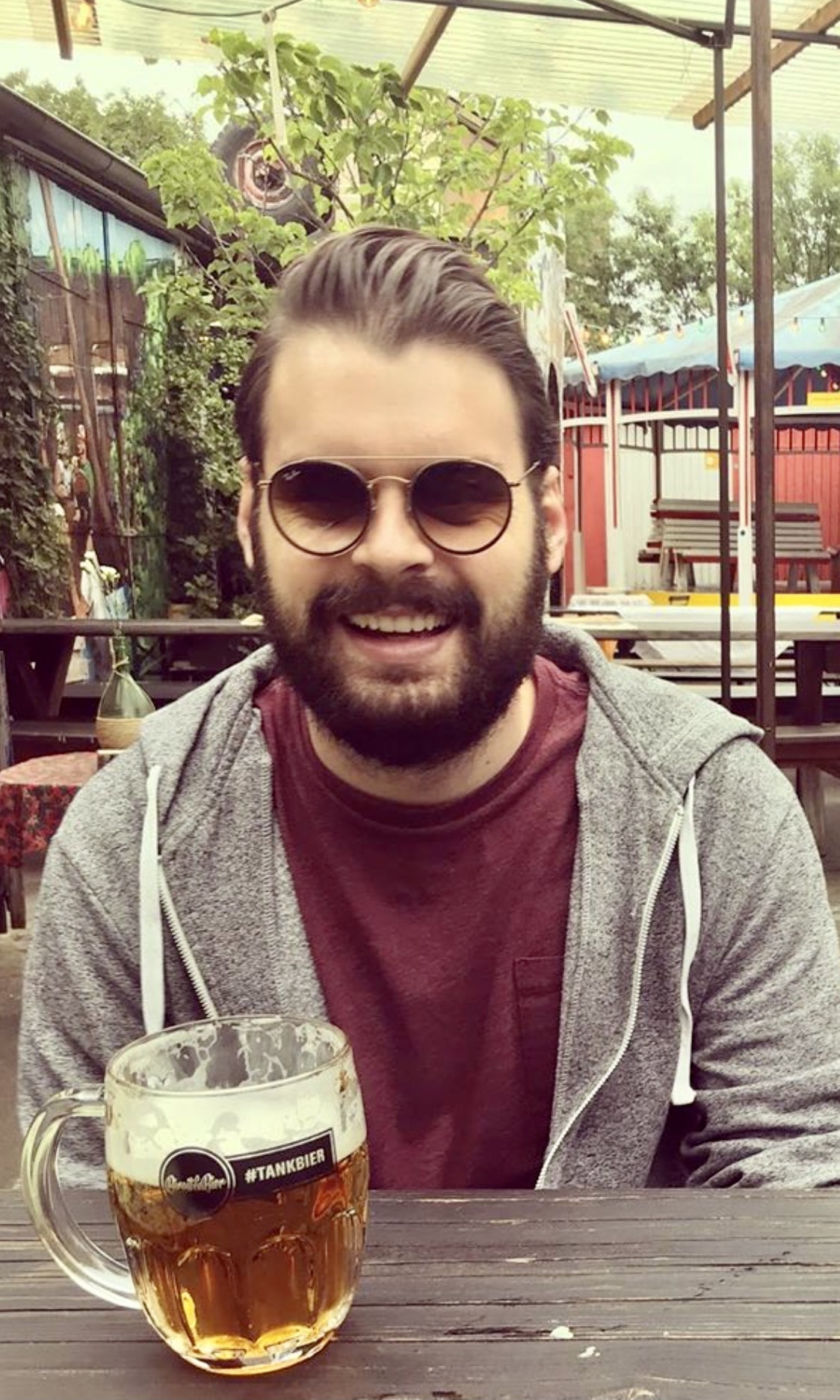 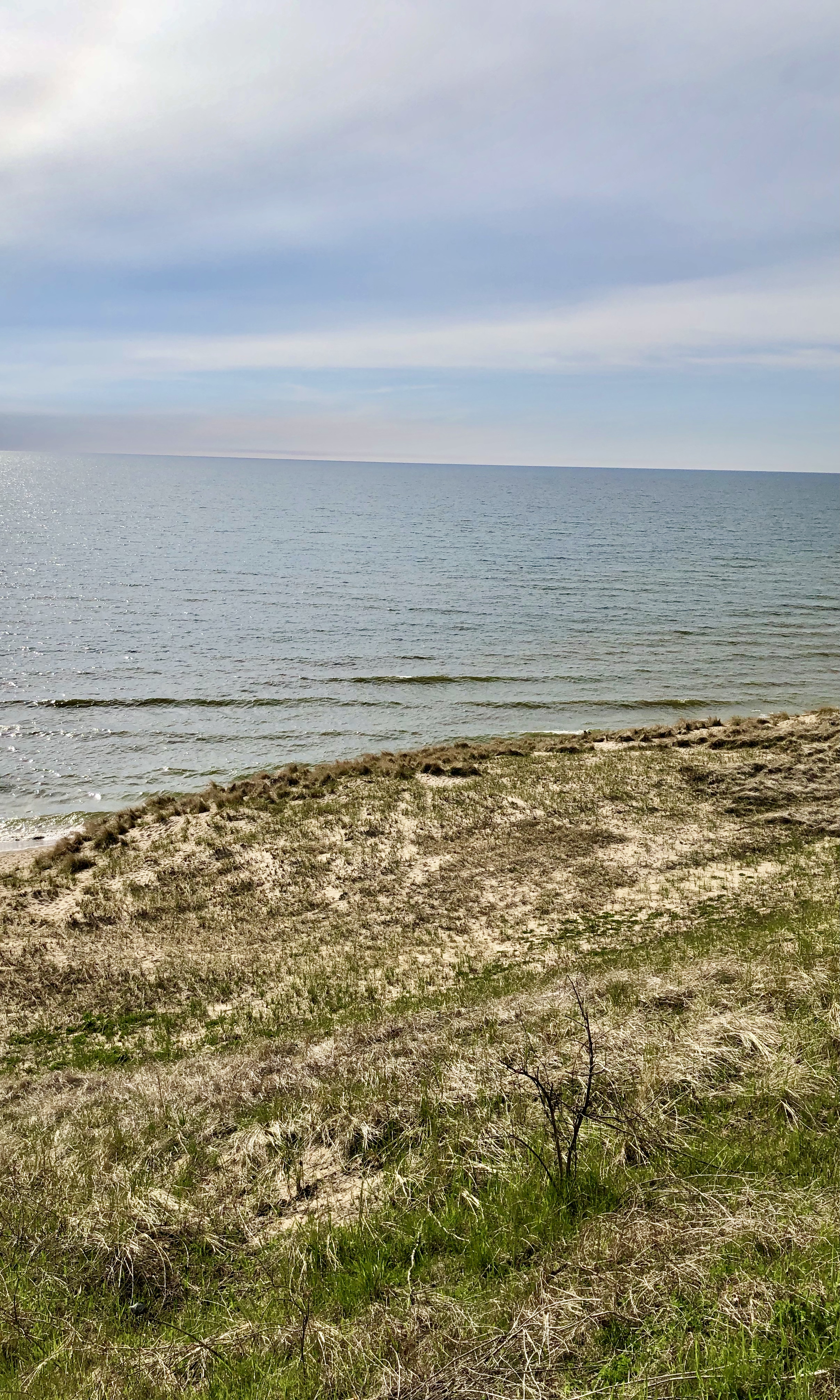